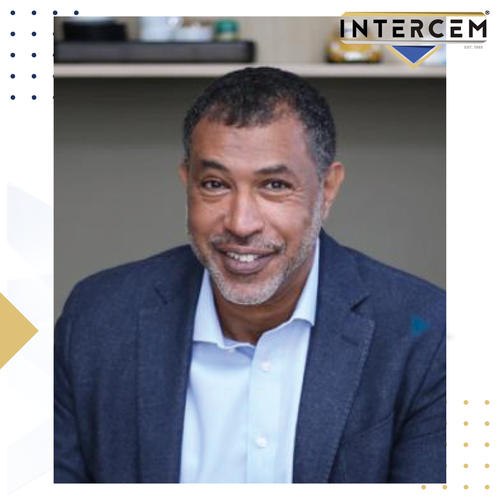 Talks covered by this speaker

Have you got yours yet?

Our All-Access Passes are a must if you want to get the most out of this event.

Solomon was born in 1972 in Switzerland, he is currently the CEO of Lafarge Egypt. He has an MBA with a cognitive in Strategic Management from the University of Strathclyde, Scotland.

He holds another BS (h.c.) in Mechanical Engineering, from the University of Applied Science in Rapperswil, Switzerland.

Solomon began his career at LafargeHolcim, back in Vietnam in 1998. Throughout his prosperous 22 years of service until the present, Solomon has held many prestigious managerial jobs within the establishment, including being a Commissioning Engineer, Plant Manager, Technical Director and SVP of Operations, in a vast array of cultures & countries such as Madagascar, The United States, and Switzerland.

Solomon has also served in the General Management and P&L posts, in the Indian Ocean and Brazil.

Most notably, back in February of 2018, Solomon was crowned as the Head of Cement Manufacturing & Project Management Nationwide, then later served as the CEO of Holcim Technology and Services.